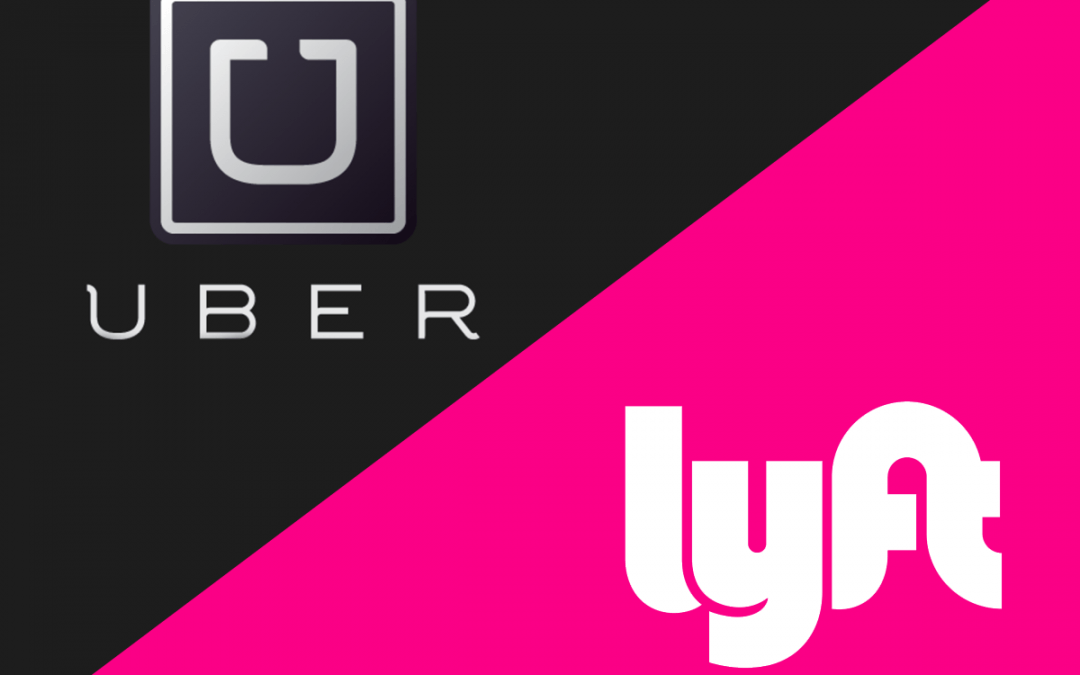 Fingerprints have become a touchy subject for Uber and Lyft

Though it’s just one city, the vote in Austin could have repercussions for other cities around the U.S. dealing with similar regulations.

The issue of fingerprinting has dogged ride-hailing companies since their inception. Los Angeles and San Francisco sued Uber for misleading consumers about its background checks, after the company called them the “gold standard.” Uber settled the suit for $10 million in April. The company has previously pulled out of Broward County, Fla., Columbus, Ohio and San Antonio, Texas over the issue, returning only after fingerprint requirements were waived.

Related: Background checks: What employers can find out about you

Advocates for the technology say fingerprints are a more thorough way to weed out people with criminal records. In the California suit, district attorneys said they found Uber drivers with criminal histories, including kidnappers and a convicted murderer. Some were driving under someone else’s identity.

Uber argues that the fingerprint databases are often out of date and biased against minorities, who may have been fingerprinted but never charged with a crime.

The bigger issue is money.

On-boarding a large number of new drivers quickly is a key part of the ride-hailing business model. Fingerprints slow down the process drastically. Instead of the current system, which can be done remotely, drivers have to show up in person for biometric screening and wait for results.

New York City and Houston are the only cities that currently require fingerprinting for ride-hailing companies. Last week, Uber announced that it will leave Houston if fingerprinting rules aren’t changed, saying the regulation has made it difficult to recruit drivers.

The companies currently run background checks on all drivers through third parties. Uber drivers upload information including their name, date of birth, social security number, and proof of insurance to the company. The driver’s identity is then run through criminal and sex offender databases and their driving record is checked.

Uber also says background checks are only one part of its safety system, which includes tracking all rides in real-time wtih GPS..

The fight has become heated, with Uber arguing that the language of the proposition is misleading.

“When taxi advocates write ballot language to confuse voters in an election, it’s essential to get the word out on the real issues and what’s at stake. More than 65,000 Austinites signed the petition to reinstate modern regulations in Austin, and that’s what Prop 1 does,” Uber said in a statement.

The ride-sharing companies have sunk millions into a political action committee, Ridesharing Works. In recent months, they’ve sent out piles of mailers, aired television commercials and shown special messages to local customers on their apps. Uber texted riders to ask them to vote yes on the proposition. Both apps have even offered discounted rides to the polls, an offer that opponents say might not be legal.

“Uber and Lyft have spent $8.8 million corporate dollars on a deceptive political campaign in an attempt to overturn Austin’s public safety laws,” said a spokesperson from Austin’s Our City, Our Safety, Our Choice Campaign, which is fighting for fingerprinting. “The people of Austin came together to protect our public safety laws from corporate bullies. We are hopeful of a victory — and to send a strong message that Austin doesn’t compromise on safety.”